Karen Samuhel’s sixth grade students do not assemble in a traditional brick-and-mortar school. Instead, they use computers at home and log onto the internet. As an English teacher in the Arkansas Virtual Academy, Samuhel is always exploring creative ways to get kids involved in learning. 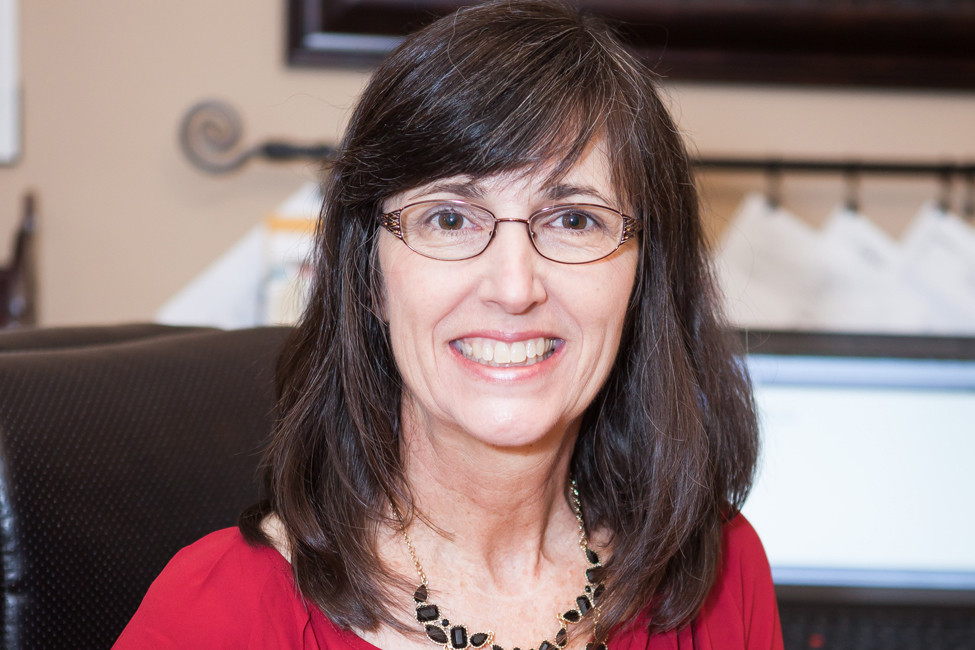 There’s no chalkboard, no perfectly aligned desks, and there are no textbooks stacked on shelves. There is no teacher standing in the front of this classroom, but nonetheless, it is a “place” where students excel academically. Karen Samuhel’s sixth grade students do not assemble in a traditional brick-and-mortar school. Instead, they use computers at home and log onto the internet. As an English teacher in the Arkansas Virtual Academy, Samuhel is always exploring creative ways to get kids involved in learning. “We have an interactive classroom. I use many of the same tools as teachers in a standard classroom, but my students just don’t see me standing in front of them.”

Samuhel and her students use a microphone to communicate, and there is software which allows them to use emoticons to express themselves. “If they have questions, they will show me a raised hand. There is a confused face if they don’t understand a concept,” Samuhel says. She also believes the virtual environment allows her to be more involved with parents than in a traditional setting. Virtual Academy teachers communicate frequently by phone with parents or family members who operate as learning coaches. This puts at ease anxious parents whose children make the transition from a traditional classroom to a virtual one.

Samuhel herself made the transition to the virtual school world three years ago. After teaching for 11 years in traditional public and private schools, she substituted for 10 years while traveling with her husband, John, who served in the armed forces. You could say the home-schooling of her two children during their middle-school years was somewhat of a training ground for the online classroom. She used the same curriculum as the Virtual Academy.

That familiarity helped Samuhel once she began teaching over the internet. She admits it was an adjustment getting used to the virtual school. “But after three years, I really feel like I get to know my kids better than in a traditional class because they have to talk during our discussions. That’s how I know they are participating. In a traditional setting, sometimes kids don’t talk in a large class.” For shy students, Samuhel helps them get over their fears of speaking publicly. “Some students don’t like speaking into the microphone, so occasionally I will let them know through a private chat that I’m going to ask them to answer a question or let them know ahead of class that I’m going to ask them to read something,” Samuhel says.

Her students are from all over the state, and in some cases have traveled outside of Arkansas for careers in entertainment and athletic opportunities, including an actress in Los Angeles and a competitive gymnast. Establishing a relationship with the kids is very important at the start of each new year. Parents heap praise on Samuhel for the care and encouragement students receive in her virtual classroom. Even though they may not meet Samuhel until months into the school year, parents say she quickly forms a bond with her online students from the start. Humbly, Samuhel says, “It’s a privilege to teach. I want the students and families to know that I care about them and want their kids to succeed.” Samuhel loves to brag on her students through nominations of prestigious awards. And although she is an English teacher, she sponsored the school’s first trip to the Engineering Olympics at UALR during the winter of 2013—driving in heavy snow to attend with the students.

Samuhel says although there are many different aspects about virtual teaching, many are the same as the traditional environment. She still gets the same feelings of excitement and joy “when that light bulb goes on for a student.” And while she may not receive the small gifts that teachers in brick-and-mortar schools do, there is one gift she would take over candy any day: “They are teaching me about their world,” Samuhel says. “We’re learning from each other.”