I love the concept of a brand new year. I am thrilled at the thought of bright and shiny and fresh, but January misrepresents itself. January is not really as nice as it appears. It’s way too bossy. 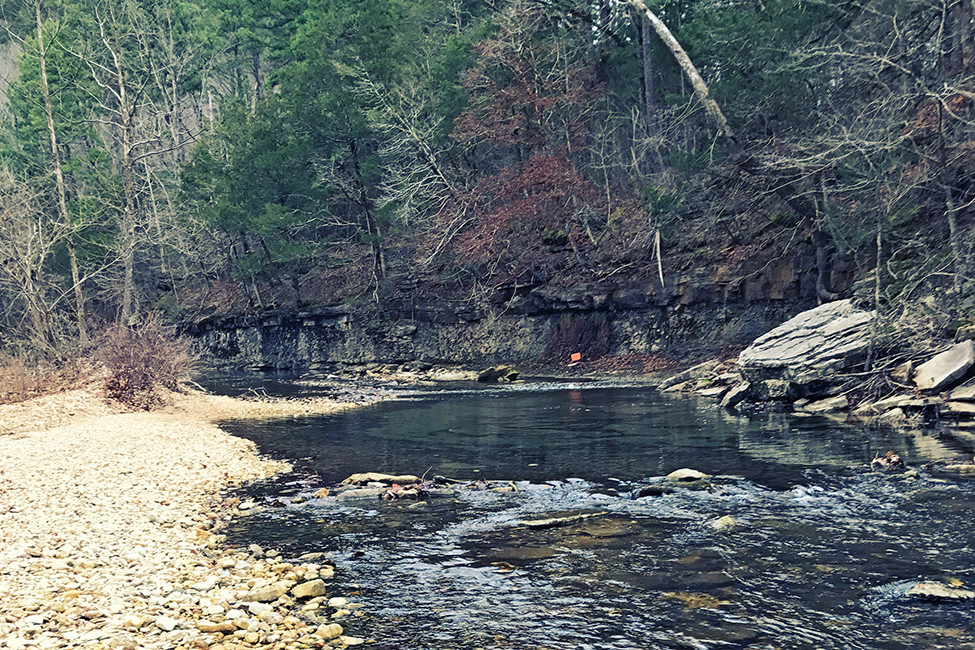 I love the concept of a brand new year. I am thrilled at the thought of bright and shiny and fresh, but January misrepresents itself. January is not really as nice as it appears. It’s way too bossy.

What’s also annoying about January is the way it marches up to me while I’m still nibbling a leftover Christmas cookie and having my coffee. I need this in-between, merciful moment before I can gather the strength January demands. (January really has no concept of being a busy parent.)

This cut-no-slack month then tells me to take down those decorations that looked so pretty last month and pack them carefully. Wait, a dang minute, January! I like seeing my kids’ first, homemade Christmas ornaments. It’s painful to remove them because each time I do, I realize another year has passed.

But no one can talk to January. The Serious Month pulls back the curtain of my cluttered home. It opens my closet door in which I can’t find a thing and points out defects — how I should clean out, donate and re-shelve. It rolls its eyes at the sight of my kitchen cabinets and pantry. Hey, I’ve been baking, January! Besides, I don’t have a craft room in my house! Then, January opens the play area, leans in and whispers, I don’t know if you’ll ever dig out of these toys.

I feel stuck, though, and reluctant. I lack resolve, but January is the resolve month, beckoning one to get it together. January tosses its hair and tells each of us we cannot simply sit on our duffs pretending that all we must accomplish to begin a new year will simply walk in the door, hug us and take care of itself.

January is sterner than Madam Poppy Pomfrey overseeing her patients in the hospital wing at Hogwarts, where she presides as head nurse. It is possessive, ordering me around for my own good, telling me it’s time to plan, to look squarely in the face of one’s pure lack of resolve and do better. What will happen, it says with squinting eyes, if you don’t get your family calendar in shape, your body exercising for better health (and other, utterly vain reasons)? January raises its eyebrows and slowly drawls, And what about your taxes? Shouldn’t you be thinking about that little task? 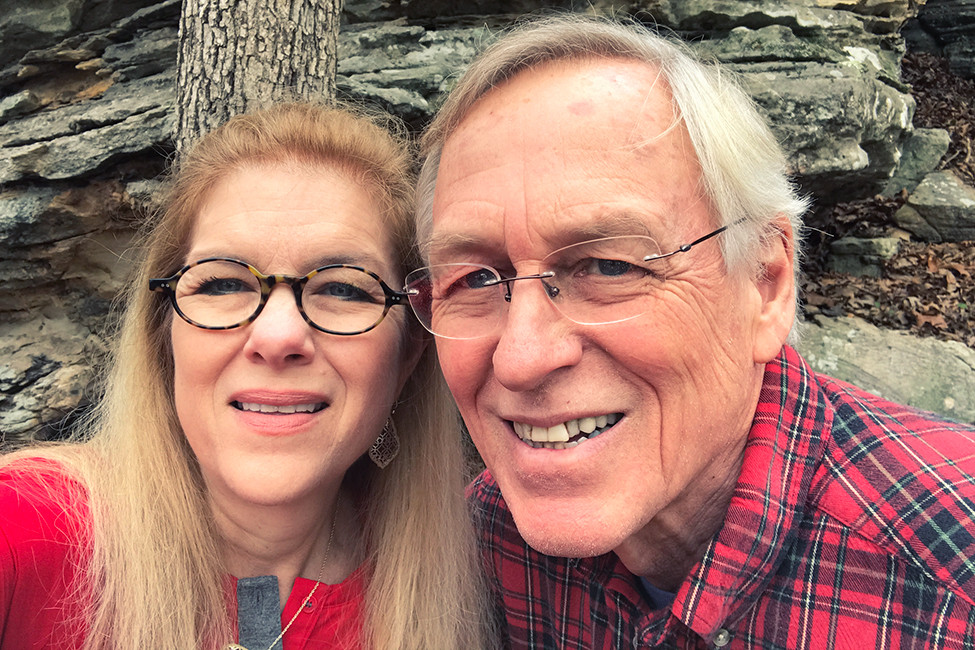 Betsy Singleton Snyder and her husband Victor enjoyed a getaway last winter and took time to relax rather than rushing to get work done as the year began.

It’s the young month that laughs at you while you attempt to get your children back into a schedule, a normal routine with more vegetables. It has kissed goodbye any elves who help with chores or negotiation and stored them, maybe hidden them. January is a smug frenemy. Heaven forbid your child has a birthday, or January will give you the number of a party planner.

I will spend this month negotiating what I can and cannot do, and consider what January asks of me. I promise I will not blow off the advice. I’ll actually ask some friends exactly what they believe I should work on a bit harder, and I’ll let my family offer input. It’s conceivable that someone might say I need to play more, look for snow, read and bring out the board games this month. January may not like that, but there’s always February. Love that February. 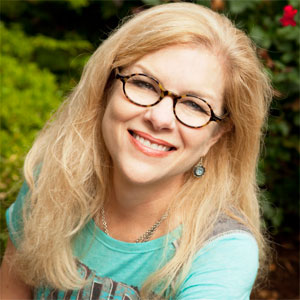 Betsy Singleton Snyder is a pastor, writer and blogger. She is the author of “Stepping on Cheerios: Finding God in the Chaos and Clutter of Life,” and blogs at WomenadeStand.com, a sassy and spiritual spot to dish on the tartest and sweetest pieces of life, stand up together, and reach out in love.

Betsy and her husband, Dr. Vic Snyder, who formerly served in the U.S. House of Representatives, live in Little Rock with their four sons.