How to Talk to Your Kids About Suicide

How to Talk to Your Kids About Suicide

Teen suicide came into the spotlight in 2017 when the series “13 Reasons Why” gained popularity on Netflix. And while the show was controversial, it did open the door for conversation about an important subject. 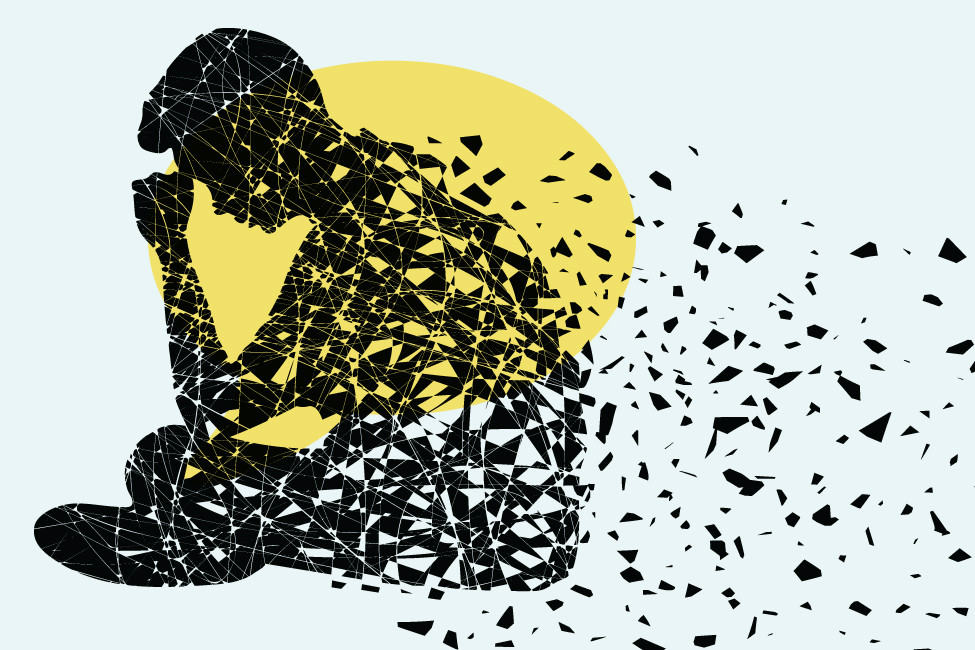 Teen suicide came into the spotlight in 2017 when the series “13 Reasons Why” gained popularity on Netflix. And while the show was controversial, it did open the door for conversation about an important subject.

According to Greg Adams, Licensed Clinical Social Worker and program coordinator for the Center for Good Mourning at Arkansas Children’s Hospital, laying the groundwork early on helps keep the door open for later conversation. Here’s how he recommends addressing suicide.

♦ Lay groundwork that there is nothing that can’t be talked about and handled together.

♦ Children will need adult help and guidance to understand the basic nature of suicide: Means that a person kills themselves on purpose; happens when a person’s brain is sick and the person thinks the only way out of pain is to die.

♦ When suicide happens, it is upsetting for all who knew the person, but we can and will talk about the person and adults will still take care of children.

♦ If a child talks about suicide, attempts suicide, has drastic behavior or mood changes, and/or expresses hopelessness about their lives, seek professional help.

♦ Medications and firearms in the home should be stored safely and securely to prevent access by children.

♦ Threats of suicide and expressions of hopelessness should be treated seriously and professional help should be sought.

♦ When worried, parents can ask directly, “Are you having thoughts of suicide?” If yes or if a denial feels false, seek professional help.

♦ When worried about the safety or health of a friend or peer, children and teens at this age need encouragement to tell a trusting adult about their concerns. Keeping secrets is not the right thing in life and death matters.

♦ Young teens often get their first cell phone, and the National Suicide Prevention Lifeline number, 1-800-273-TALK (8255) and the Crisis Text Line number, 741741, should be entered into every cell phone.

♦ Although suicide risks increases in this age group, in reality, teens are more likely to be exposed to suicide in their parents’ age group than in their own age group.

♦ Open and nonjudgmental communication lines between parents and teens are especially helpful at this age.

♦ If a suicide does occur in a teen’s peer group, it is important for the teen to find peer support to grieve and process the loss along with adult support. Grieving the person who died is needed and does not affirm suicide as a good choice.

Suicide is the second leading

cause of death in Arkansas for

have given clear warning signs.2

Each day in the U.S., there are an average of 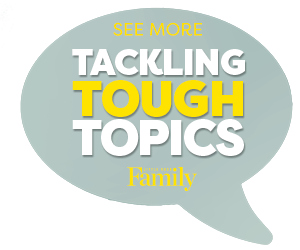