A mom to both a "typical" child and a child with special needs shares her thoughts on what's truly typical. 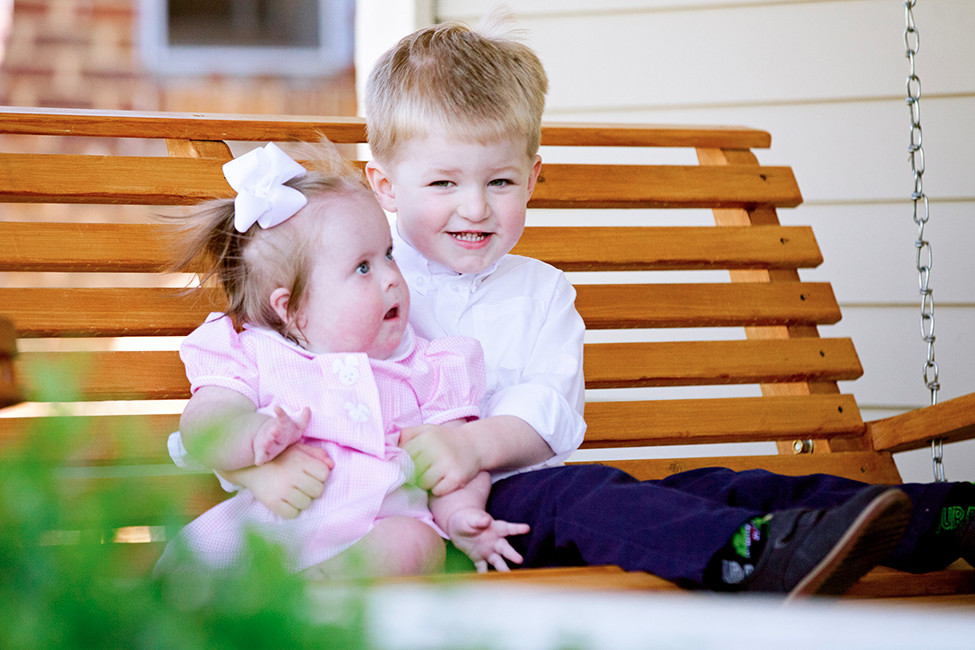 Share It Tweet It Pin It
Two-year-old Jack and 1-year-old Ellie have different abilities, but mom Heather Honaker says she still thinks about their futures in similar ways.

I have a 2-year-old “typical” son named Jack. He likes to play outside. He likes to be silly and make others laugh. He sings his favorite songs over and over. He is curious and loves to learn about new things. He thinks every cookie he sees should be his. He gets scared when he thinks he is alone and he likes to hold my hand. 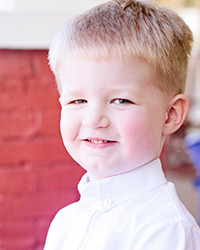 I also have a 1-year-old “non-typical” daughter named Ellie. She likes to play outside. She likes to be silly and make others laugh. She sings her favorite songs over and over. She is curious and loves to learn about new things, especially if it involves anything her brother is doing. She thinks every cookie she sees should be hers. She gets scared when she thinks she is alone and likes to hold my hand. 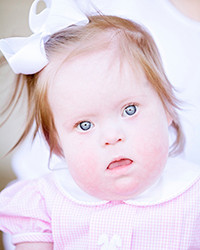 When I found out I was pregnant with a baby who would have Down syndrome and a plethora of other medical hurdles to jump over, I spent so much time thinking about how different our life would be from the way I originally pictured. I spent hours Googling and crying. I grieved a child that I would not have. I worried about how this baby would affect her older brother. I didn’t know anyone with Down syndrome, so I called on strangers who had some experience with it to help me get a better understanding of what was about to happen.

I also see that all of the fears I hold for her about the future are the same, too. Even though I don’t have two “typical” kids, I still worry that they both aren’t getting enough vitamins or that they watch too much television. Will they make friends? Will they remember to be kind to others even when others might not be kind to them? Will they learn to use the potty and chew with their mouths closed? In the early morning hours, what keeps me awake is whether or not they will both find love or that we aren’t saving enough for their futures.

Before Ellie was born, I asked my husband how he was handling the prospect of our new life so much more gracefully than I was. He told me that, even though there was a lot of uncertainty ahead of us that would include some hard times, he knew that we would still be able to find a way to raise our children in a happy house that was full of love. He said, “As long as we are able to laugh together and the kids know they are loved, then does anything else really matter?”

Heather Honaker is mother to 2-year-old Jack and 1-year-old Ellie. You can follow along as the messiness unfolds around her family by reading the Typically not Typical blog at HeatherPHonaker.com.