Old favorites like "Cinderella" and "The Little Mermaid" are hitting the big screen. 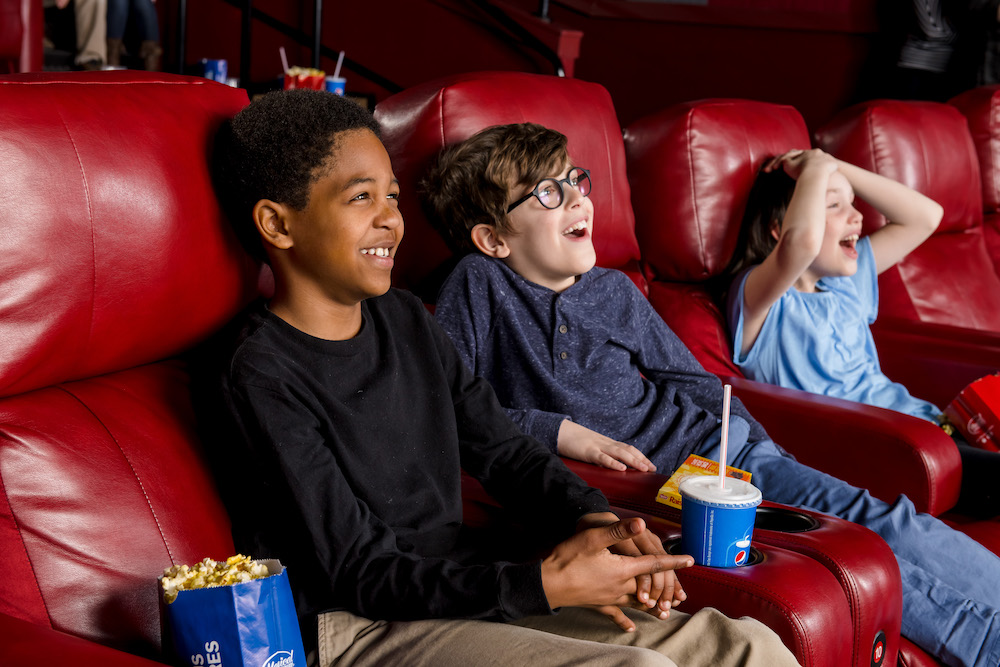 Throughout September, Movie Tavern is bringing back some of Disney's classic fairytales and putting them back on the big screen.

The "Disney's Enchanted Tales" series features three movies that are 30-plus years old as well as one recent flick. The series is part of the theater's count down to the release of "Frozen 2" in just three months.