‘Rudolph the Red-Nosed Reindeer: The Musical’ is Heading to Little Rock

‘Rudolph the Red-Nosed Reindeer: The Musical’ is Heading to Little Rock

Rudolph's bright and shiny nose is guiding the way to the Robinson Center stage. 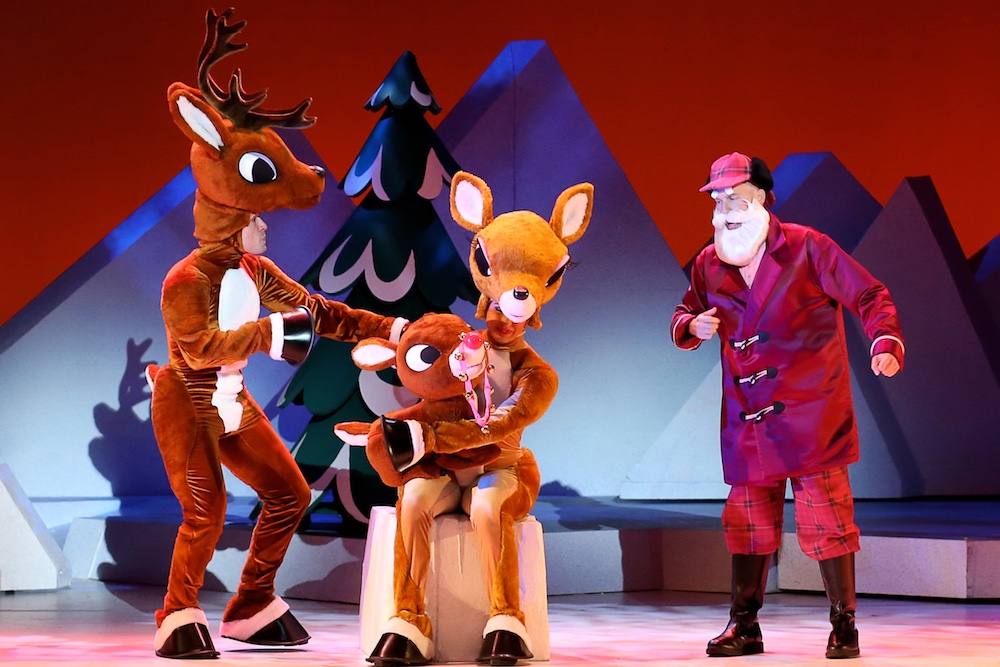 Rudolph the Red-Nosed Reindeer is making his way down from the North Pole to put on a show right here in little Rock!

After more than 500 performances, "Rudolph the Red-Nosed Reindeer: The Musical" is making an appearance on the Robinson Center stage on Tuesdsay, Dec. 3. The world’s most famous reindeer along  with a holly jolly cast of iconic characters including Hermey the Elf, Yukon Cornelius and the Abominable Snow Monster will help Santa save Christmas.

Based on the 1964 stop-motion animated TV classic, the musical is presented against a backdrop of nostalgic set designs and there's even a 12-foot-plus-tall Abominable Snow Monster.

The story tells the tale of a young Rudolph who, because of the appearance of his bright, shining nose, is excluded from the Reindeer Games. He flees Christmastown and meets up with new friends Hermey the Elf and Yukon Cornelius. After finding The Island of Misfit Toys, Rudolph journeys home, where a snowstorm of epic proportions is threatening Christmas. Can Rudolph rescue his family and friends and help Santa save the holiday?

The show is packed with songs and familiar characters and is 90 minutes long, including a 20-minute intermission. 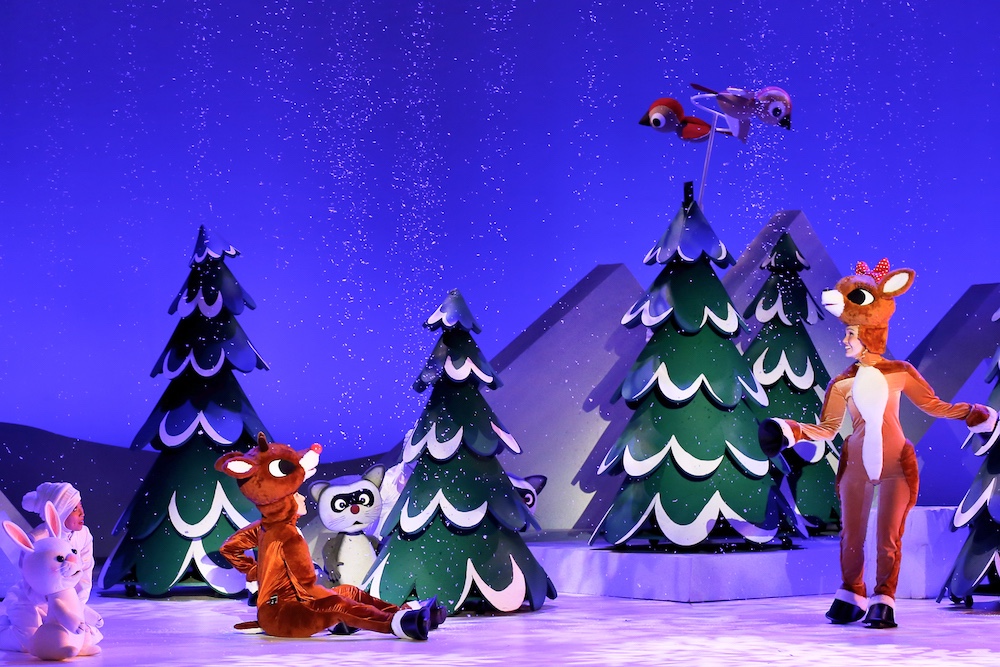