The Show Must Go On...line

The Show Must Go On...line

Nicole Mann of The Anthony School offers tips and resources for creative play this summer. 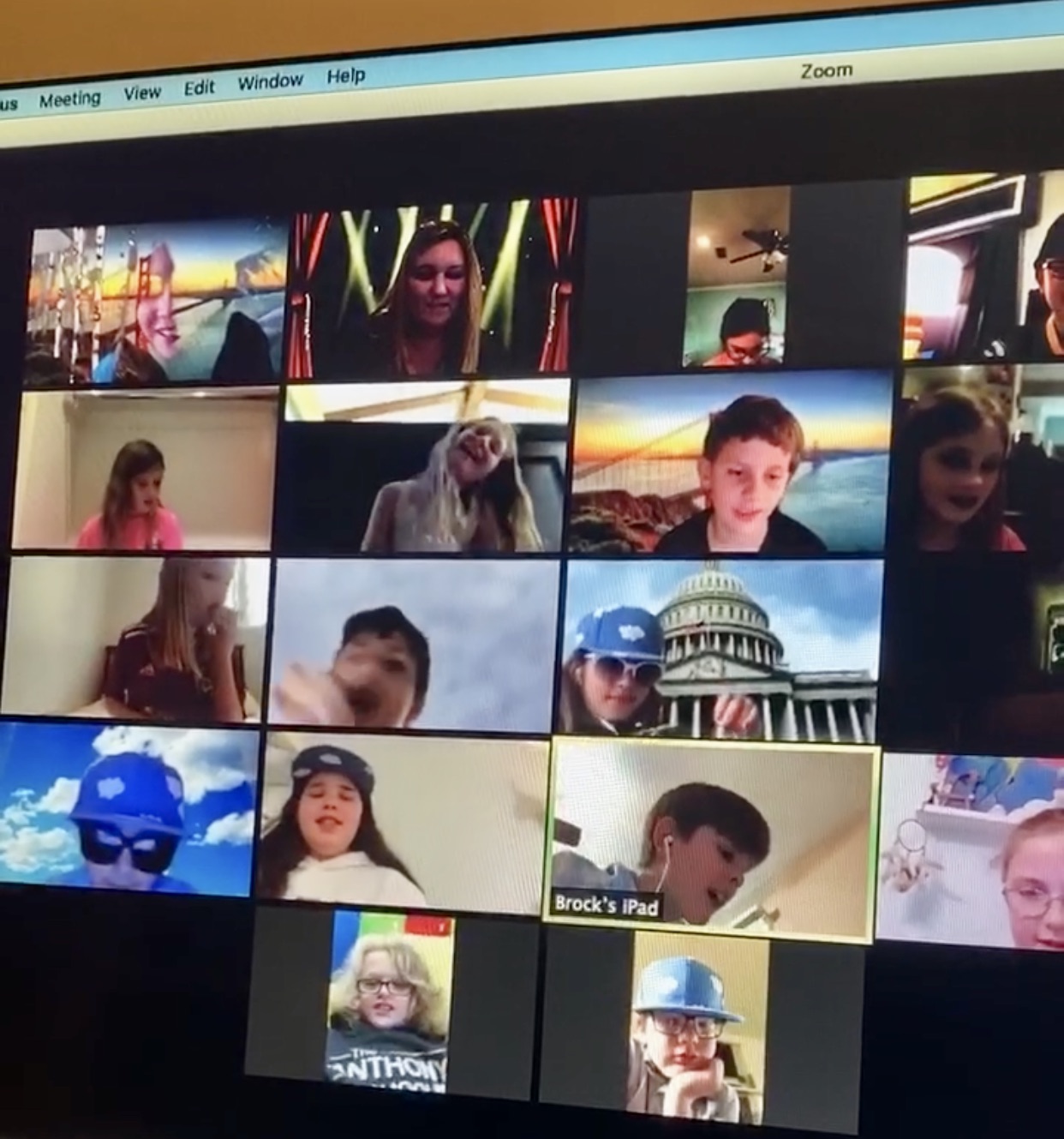 The abrupt end of the school year meant events students had worked for all year long often went unfinished, undone or forgotten. Proms, graduations, sporting events and end of the year celebrations were all postponed or canceled, and all across the country, stages were left empty and curtains remained closed.

But anyone who loves theater knows that no matter what . . . the show must go on.

In true theater fashion, the powers-that-be behind student productions quickly came up with ways to save theater programs. Music Theater International and Broadway Jr., two of the biggest names in school musical productions, made it possible for the first time to immediately get a license for schools and youth theater programs to live-stream their performances if they weren’t allowed large group gatherings/audiences. Beat by Beat Press released a virtual play aptly titled, “The Show Must Go On” which schools like The Anthony School produced in lieu of their canceled end of the year musical. Broadway actors opened up their social media pages and asked students whose productions were canceled to send in their solos, monologues and costumes to be shared with their followers.

So even though stages are bare, theater is still going strong because theater professionals know that many of the positive benefits the performing arts have on children are exactly what so many children need during this unprecedented time in history.

There are so many ways for you and your children to enjoy the theater this summer, even in a time of physical distancing and limitations on group size. Time spent both participating in theater activities and being exposed to other shows and performances will help spark imagination, conversation, and hopefully deepen their appreciation for the stories of others.

The Rep's Classes and Camps

It’s hard to think of a time when our children need more connection, conversation, and creative expression. Theater programs, whether online, in-person, or in your own backyard, can allow your child to travel to other places, other times, other worlds — even when we can’t. The show must indeed go on.

Nicole Mann is the Play Director and a Middle School Language Arts teacher at The Anthony School in Little Rock, Arkansas, and the Artistic Director at Second Presbytyrian Church. She has taught for almost 20 years and has directed over 75 productions. The Anthony School’s drama program has won international awards in acting and choreography at the Junior Theater Festival, and Nicole has been awarded the prestigious Freddie G. Director’s Fellowship from Music Theater International and Freddie Gershon. She enjoys hanging out with her two maltese puppies, her two daughters and singing Broadway show tunes loudly in her car.