Are you hoping to raise musical kids? Do you long to expose your kids to the musicals you love or have always wanted to see? Well, never fear. Here is a list of movie musicals you can watch and discuss with your theatrical youngsters as they grow. 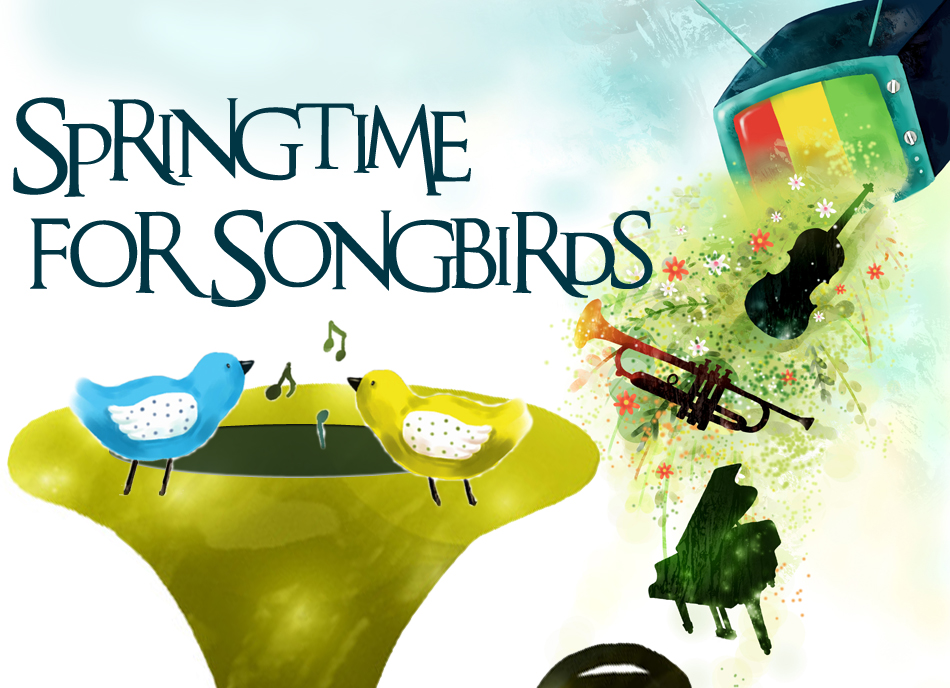 Are you hoping to raise musical kids? Do you long to expose your kids to the musicals you love or have always wanted to see? Well, never fear. Here is a list of movie musicals you can watch and discuss with your theatrical youngsters as they grow.

Live musical theater sometimes comes with a steeper price tag than home-viewing options, but it is possible to find great shows for a minimal price—high school productions, for example. Plus, the Arkansas Repertory Theatre and the Arkansas Arts Center Children’s Theatre offer “pay what you can” nights for each of their shows.

You can also try watching movie musicals at home first and then choose which shows you want to see on the stage. Once you’ve previewed all of the films, rank your top selections and draft a family “bucket list” of musicals you can’t wait to see live. Whether you visit a traveling Broadway production (or splurge on a trip to NYC to see the real deal!), a show at the local theaters, or even a school play, you will make the most budget-friendly decisions for your family.

Ready to burst into song?

Here is a list of recommended films, broken down by appropriate viewing age:

CHILDREN
1.    “The Lion King”
2.    “The Little Mermaid”
3.    “The Wizard of Oz” On April 14, stay up past bedtime to watch Dorothy, Toto and the whole gang on the big screen. The 1939 movie starring Judy Garland will show at Riverdale 10 Cinema as part of its Classic Movie Series. For info: Riverdale10.com.
4.    “Aladdin”
5.    “Annie”
6.    “You’re A Good Man, Charlie Brown”
7.    “Beauty and the Beast”
8.    “Mary Poppins” Don’t miss the “practically perfect” nanny as she delights onstage at the Arkansas Repertory Theatre through April 12. For info: TheRep.org.
9.    “Singin’ in the Rain”
10.    “The Music Man”
11.    “Meet Me in St. Louis”
12.    “The Sound of Music” This year marks the 50th anniversary of the beloved 1965 film starring Julie Andrews and Christopher Plummer. To celebrate, the film will return to movie theaters nationwide for two days only, showing on April 19 & 22 (for info on locations and tickets: FathomEvents.com). It’s a musical touchstone that you’ll want to share with your family for the unforgettable soundtrack—“Do-Re-Mi,” “My Favorite Things,” “Edelweiss,” and the title track, of course—as well as the life lessons. The timeless film touches on many important themes, including family, finding joy and love, growing up (but not too fast!), and war and freedom.
13.    “Peter Pan”
14.    “Willy Wonka & the Chocolate Factory”
15.    “The King and I”
16.    “Pirates of Penzance”
17.    “Fiddler on the Roof” During the Arkansas Shakespeare Theatre’s summer festival June 4-28, families can attend a performance of this classic, featuring memorable songs like “If I Were a Rich Man” and “Matchmaker, Matchmaker.” For info: ArkShakes.com.

• College productions or series; University of Central Arkansas and Harding University both present a season for the community with kid-friendly offerings.

• Community theater productions, such as The Weekend Theater or Murry’s Dinner Playhouse

• Shakespearean summer festivals, such as the Arkansas Shakespeare Theatre

Christina Katz is married to a high school theater director, which means her family has memorized the scores of more musicals than she can count. She hopes you will support your local and regional theaters.