The hills were alive with thoughts of the future, and from an Austrian mountaintop, Sara Case glimpsed her destiny. She would teach the German language, preferably to young children. 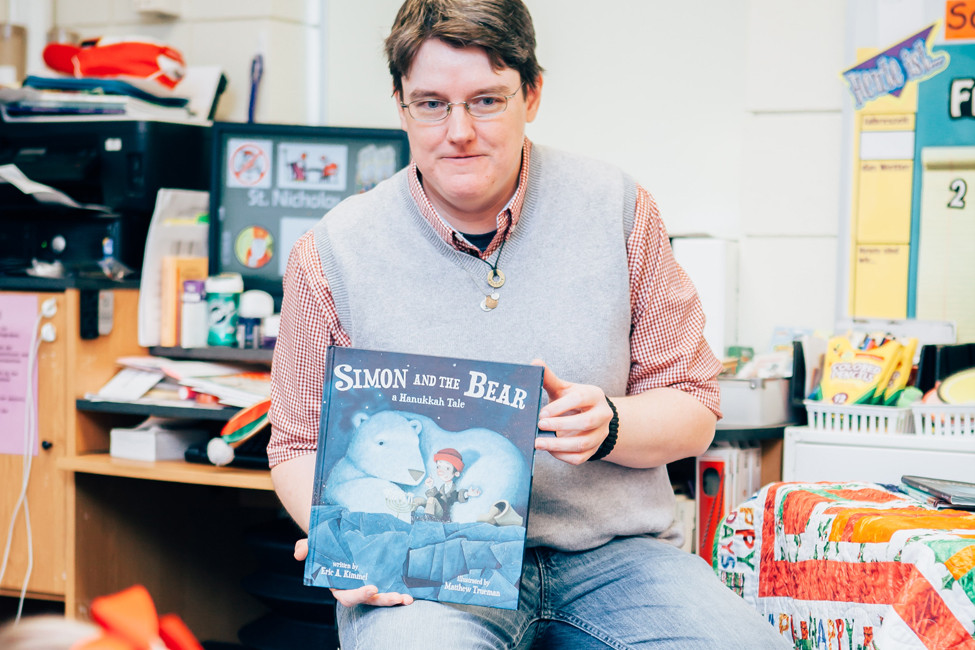 The hills were alive with thoughts of the future, and from an Austrian mountaintop, Sara Case glimpsed her destiny.

She would teach the German language, preferably to young children.

That dream she envisioned in the Dachstein Mountains, with a commanding view of a lake called the Hallstatter See, came true at Gibbs International Elementary School in Little Rock.

It was there a few weeks ago, to the delight of hundreds of her pupils, that Case was honored as one of Little Rock Family’s 2017 Amazing Educators.

A native of a Zuni, Virginia, Case had attended 10 schools in five states by the time she graduated from high school. One of those schools, in Goshen, Indiana, offered many foreign languages, a prerequisite for state college admission.

“I was signed up to study Spanish, but a good friend told me that the Spanish teacher ‘hated’ freshmen, so I switched to German,” Case said.

By the time she finished high school near St. Louis, she had found something she was definitely good at: German.

After her family moved to Arkansas in 1996, Case wound up at the University of Arkansas at Little Rock.

“At the end of my first semester, I told the German professors that I had completed the university’s requirement, but that I would continue in the program as long as they could keep me interested,” Case recalled. “They accepted the challenge,” and Case was soon studying abroad in Graz, Austria.

It was at that time that she had her “mountaintop experience.” “At that moment, I knew that I wanted to teach German to little kids.”

After graduation in 2001 with a degree in international studies and a minor in German, she found her “dream job” immediately at Gibbs International. “I found out that the German specialist at Gibbs Magnet School had been an open position for an entire school year. It was like it was waiting for me.”

She has been teaching there since 2001, and her parents, Dan and Sharon Case, were there when she received the Amazing Educator award, along with a $1,000 check from the presenting sponsor, McDonald’s. Other sponsors were Henderson State University and Delta Dental.

“I don’t know what I’ll do with it yet,” she said. “I did buy myself a couple of Lego sets, though. I really am just an overgrown kid at times.”