One of the great things about Arkansas is its central location to many fun cities — big and small. Daytrip options are plenty, but one of the closest getaways is Memphis.

One of the great things about Arkansas is its central location to many fun cities — big and small. Daytrip options are plenty, but one of the closest getaways is Memphis. This summer, big things are happening around the city including festivals, an expansion to Graceland and new exhibits at the beloved Memphis Zoo. Grab the family and head to the city for these can’t-miss events and destinations that are just a couple hours away. 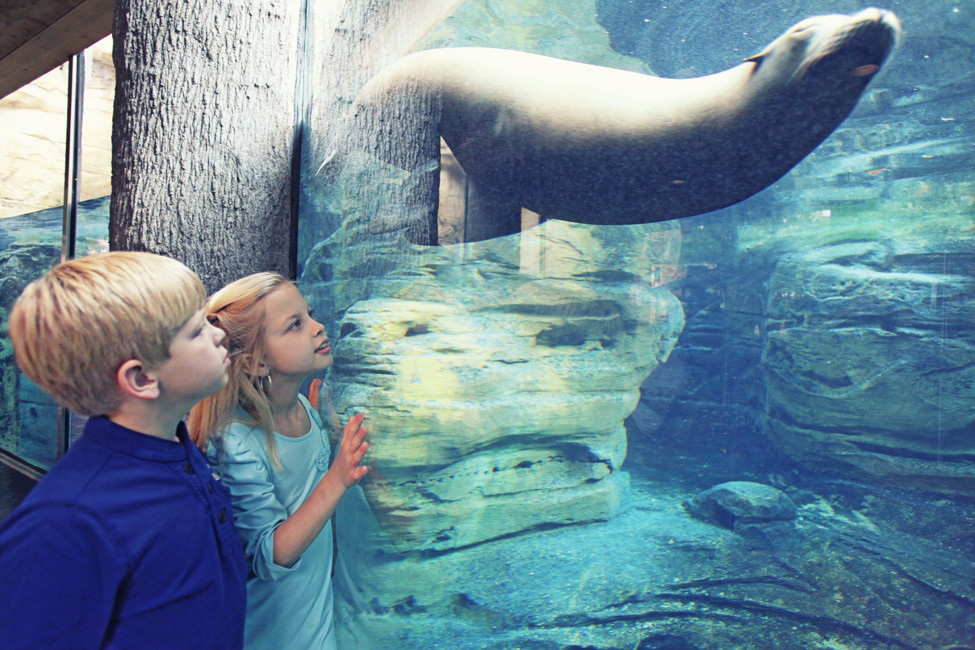 Kids will love to explore the Memphis Zoo, which is home to more than 3,500 species of animals. Recently, the zoo added the Zambezi River Hippo Camp exhibit specifically for the zoo’s exotic animals from Africa’s Zambezi River Valley and their three hippos. With 19 unique exhibits and thousands of animal species, you can “travel around the world” without leaving the zoo.

Nearby: When you’re finished at the zoo, you can grab a bite in nearby Overton Square, enjoy the Brooks Museum of Art or make a pitstop at the Rainbow Lake Playground. 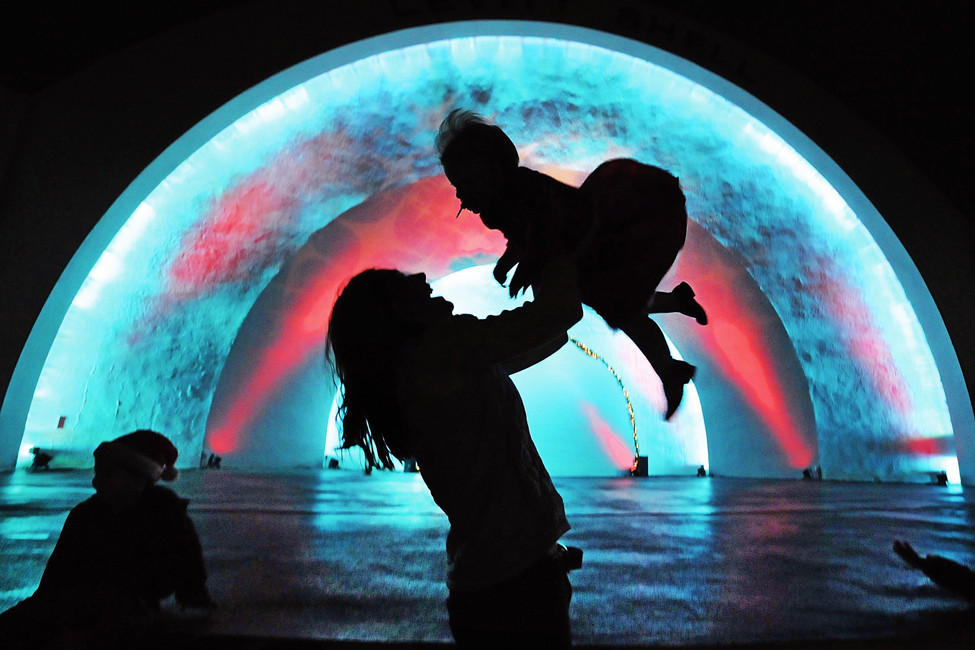 If you make it to Memphis on a weekend, you’re bound to catch a free concert at The Shell, the very stage where Elvis Presley performed his first rock ’n’ roll concert. The Shell is nestled in Overton Park, a green oasis in the city, where 50 concerts are held annually. All you need to do is bring lawn chairs and a picnic dinner before settling in for a night of music.

Lace up those tennis shoes and head to the Big River Crossing for gorgeous views of the Mississippi River and the Memphis skyline. The 5,000-foot bridge stretches from Memphis, Tennessee to West Memphis, Arkansas. If you’re family is into biking, look into the Big River Trail that boasts more than 70 miles of biking trails and can be accessed from the trailhead in West Memphis. 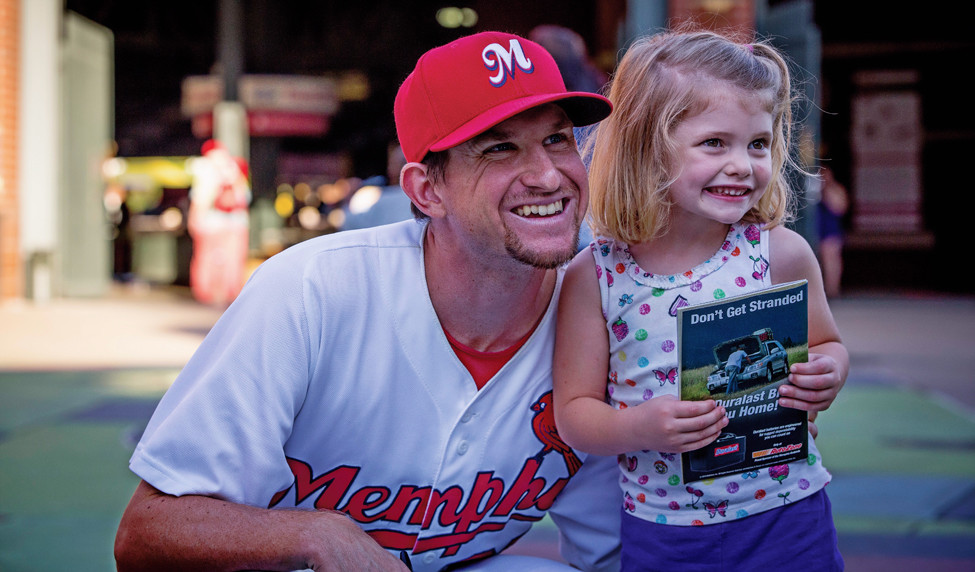 Take the family out for a good old-fashioned night at the AutoZone Park to watch the Triple-A Memphis Redbirds play. Be sure to check the team website before heading to the game because there are sometimes special promotions or themed nights.

Experience Graceland’s largest expansion to date at Elvis Presley’s Memphis. The $45 million state-of-the-art facility dives even deeper into the life of one of America’s most iconic stars. A new collection of museums, exhibits, restaurants and shops allow visitors to learn even more about the beloved performer. If you can’t get enough of The King of Rock & Roll, join fans this summer to celebrate the 40th anniversary of Elvis Week from Aug. 11-19.

6. Bass Pro Shops at the Pyramid

This is one that will please the outdoorsy dads and the kiddos. The Bass Pro Shops at the Pyramid boasts a cypress swamp with 100-foot-tall trees, an interactive National Waterfowling Heritage Center, and a breathtaking glass-floored cantilevering observation deck at the top of the 32-story steel pyramid. To get up there, ride in the tallest free-standing elevator in the nation. Finish up a day of exploring by grabbing a bite at The Lookout, a restaurant and massive aquarium situated at the apex of the Pyramid which sits 300 feet above the Mississippi River.

Treat your tastebuds at the Second Annual Memphis Caribbean Jerk Festival on July 15. The festival, benefitting the Sickle Cell Foundation of Tennessee, will include a variety of Jerk and Caribbean foods, live entertainment featuring local Caribbean musicians, a jerk cooking competition and an exotic car show featuring customized cars from brands like Bentley, Mercedes Benz, Lamborghini and more.

The Children’s Museum is a sure-fire crowd pleaser with the youngsters. The indoor portion features hands-on exhibits and programs such as the grocery store, kitchen, and Times Square. The Outdoor PlaySpace includes two ziplines, a four-person seesaw, monkey bars, slides, twirling chairs and much more. The museum will keep kids entertained for hours on end.